When Skynet Comes For Us, the First to Go Will Be Our Jobs! 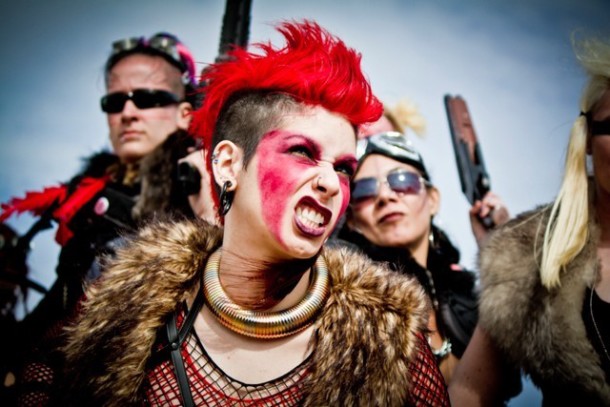 There has been a sleepy revolution brewing just under the surface the past decade. This isn’t the ramblings of your drunken uncle either. Bloomberg estimates half U.S. Jobs are at risk! You may have seen videos of driverless cars; a tech revolution largely fueled by Google. Or videos of “BigDog” by Boston Dynamics back in 2008. If you did, you likely never thought that these technologies put your job at risk. But this robot revolution is coming, and you might want to consider a career change, before it’s too late.

“We’ve Been Here Before”

The workforce behind our farms was almost a 100 times larger one century ago. Then in the `70s robots took over factories around the world. The sky didn’t fall then, why now?

“These transitions have happened before,” … “What’s different this time is that technological change is happening even faster, and it may affect a greater variety of jobs.”—Carl Benedikt Frey a research fellow at Oxford Martin. In the past automation involved machines replacing human MUSCLE. What’s been happening just recently isn’t just hydraulic muscle making jobs easier (tractors, factory robots, CAT heavy equipment) automation is now replacing human BRAINS. Basically, robots are getting SMARTER, making it harder for humans to compete.
Smarter and … Adorable?

The rise of robot cashiers invading grocery stores & smart vending machines taking our jobs is just the start. Just like when the Commodore 64 fired up the personal computing revolution (making PCs affordable for everyone). Cheaper, more adaptable robots are changing the labor market.

Part of the reason why hydraulic powered factory muscle was less dangerous to our jobs in the past, is because the robots were rather stupid. A well-paid PLC programmer had to play an excessively detailed game of “Simon says” to tell them what to do. This lack of intelligence on the part of old school factory robots meant that the situations they could be applied to is very narrow. 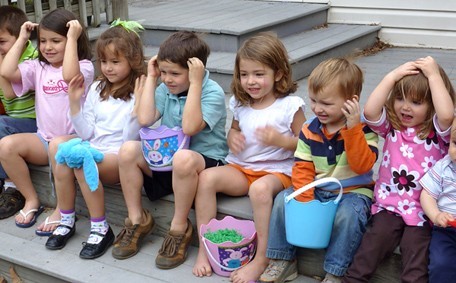 Now, robots are cheaper to buy, cheaper to use (now that they can be “trained” and don’t need to be programed). Also now with cheap powerful CPUs, wireless technology and the internet, a new generation of robots can communicate with the larger world, taking on smarter, more useful tasks. 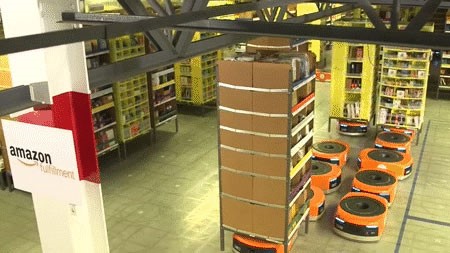 Give a Man a Fish

The cutting edge of artificial intelligence today is called “deep learning”. This involves “teaching” a program rather than writing every line of code. A programmer will write a small algorithm to start the ball rolling. That algorithm then writes the rest of the instructions needed to solve a problem by “learning” from a cascade of output results, that are human reviewed for increased improvement each time (and sometimes with almost no human supervision at all).

“Deep Learning” isn’t some far off future tech either. Stock exchanges the world over is now almost completely handled by having AI bots trading stocks with each other; and you didn’t even notice the transition.

Robot Lawyers: AI has already replaced junior legal positions in many law firms today. Why pay a lawyer, when you can just hit Ctrl+F and get a dozen computers sorting through millions of Microsoft Office files. These legal robots crush us puny humans on: Speed, Accuracy, and Cost.
Meet the new junior legal team… You’re all fired.

Robot Doctors: Google can help you search for answers to questions; Watson by IBM is smart enough to skip that step and just give you an answer. Watson will be what WebMD tried to be, and replace your family doctor with a smart phone app.

“Robots Will Steal Your Job, but That’s OK. Learn how to Survive the Economic Collapse and Be Happy”. Listen to us, and you won’t even have to buy a book to make the switch.

Depending on the level of risk that your field of work will be swallowed up by automation; you might want to change careers now. Before the economy starts too look like a dystopian, post-apocalyptic wasteland.

You don’t want to compete for jobs against these guys.

The simplest idea is adding some programming skills to your resume. Combined with skills you already have and you’ll be an invaluable part a team tasked with putting your former coworkers out of a job. For example: if you have a law degree, take a short programming course and you’ll be hired to create legal discovery bots. Your former coworkers might not like you, but you’ll be employed.

Besides virtual bots consisting of 1s and 0s, there will be enormous demand for robots with more physical substance to them. Here are some jobs that specialize in Designing and Building them.

If you still have doubts that this problem is being exaggerated or blown out of proportion, you really should watch this 15 minute YouTube documentary. It goes into further detail, and has dozens of additional references in its description.