How to Respond Under Pressure 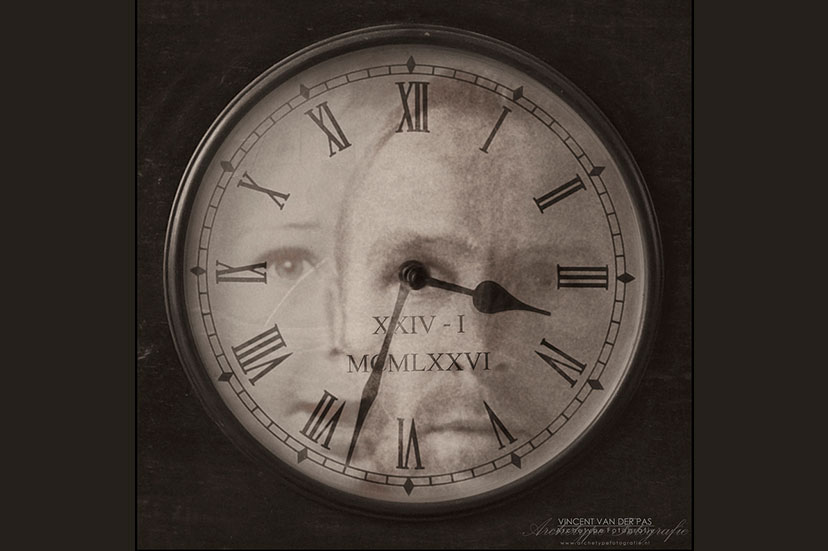 You’re in the weekly department meeting when Donna, VP of Finance asks you a question about the effectiveness of the marketing event that has come in over budget, and she wants an immediate answer. You’ve got an answer, that’s not the problem; often the problem is how to articulate the answer logically, without rambling; to ensure you look in complete control.

Use PREPO to organize your thoughts quickly and concisely.

POINT. First, make your point. This is your major statement and should cover only one idea.

“Actually Donna, I believe the event was extremely well received and well worth the cost.”

REASON. Next, give your reason for making the point. By answering the question, “Why do you say that?” you can expand on your first statement.

“I say that because I heard a number of both prospects and customers comment on how it was both entertaining and informative and it gave them a new perspective of our company.”

EVIDENCE. Third, offer supporting information. You might include data, demographics and examples that reinforce your point. Evidence should be specific—it’s where the proof lies.

“For example, John Stanton, CEO of ABC Furniture, said _______. In addition, the preliminary results from the post-event survey are indicating that we’ve generated at least 20 very promising leads which we’ve turned over to sales who are following them up as we speak.”

POINT. Now make your point again. Good evidence will lead you directly back to your main point. Use the same words, or better yet, rephrase your point but don’t change your content or attitude.

“So, I believe that when the dust settles, the investment we made in this event will have an extremely good ROI and we will want to consider running it again.”

OUTCOME. This is a quick, action oriented wrap-up. Use it to state an action you’ll take, something for your audience to do or simply to balance and close your argument.

“If you can get me the final costs associated with the event, I will have an ROI report for you in terms of the leads closed by the end of the quarter.”

This technique, if practiced, is an excellent way to handle questions from an audience or meeting participants. It is also extremely useful when presenting a new or potentially controversial idea to any group.

handle questionspresentingthinking on your feet