70 Father’s Day Quotes That Will Make Him Feel Loved 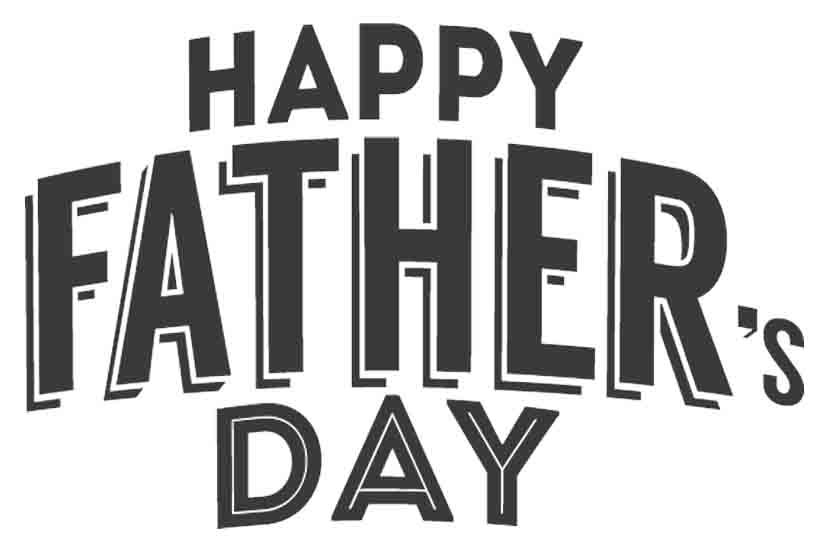 Fathers get a bad rap.  They’re the tuba of the band, the executioner of punishment, and chronicler of lectures.  So, let’s honor our special hero by sharing some of the most AWESOME quotes written about DAD.

Special thanks to all the contributors