The Key to Success: Not What You Think 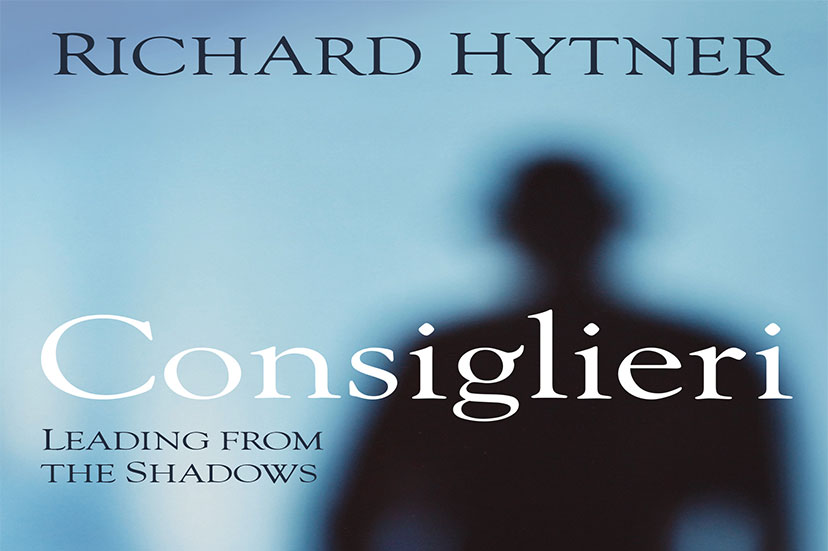 The key to success lies in getting to the top, yes?

Well, not always. And certainly not for all folks.

Yet management books and many organizations focus on the definition of “success” as being the top dog, the CEO.

Which is what makes Richard Hytner’s new book, Consiglieri: Leading from The Shadows, so interesting.

Consiglieri questions why the role of counsellor, deputy, basically “anybody-but-#1” is not viewed as worthwhile for an aspiring leader. And it spotlights the value of the second-in-command role in an organization. Those who gladly advise, assist, influence & counsel their top leader, with no desire for the actual top role itself.

A former CEO, and now Deputy Chairman of Saatchi & Saatchi, Hytner shares his story of changing roles from #1 to the #2 spot that suited him better – and why. After discovering that he was rarely happy making the big, ugly decisions – but that he loved influencing them – being second became his first choice.

Here at Careertopia, we’re all about matching a person’s natural strengths to a job they’ll love, so we appreciate Hytner’s view. And his commitment to making a career move that suited him best. As Hytner writes,

“Sticking with a role just because others think it suits us can be a lazy option born of anxiety. What is there to be anxious about if you’re a good leader intent on a life of leading and learning?”

Beyond sharing his personal career path, Hytner also demonstrates how certain personalities can actually be more successful and effective by not being the front man.

He focuses on two main types of leaders, one suited for the lead role, the other for the supporting role. He examines what makes each tick, what they bring to the table, and how the two can get the best out of each other.

With examples from history, current government, and literature, Hytner also provides interviews with leaders from business, sports, and current research to entertain & support his points.

“Could I do the job of No. 1? Probably. Would it get the best out of me? No. Would it be the best thing for Sky? No. So that’s where you have to subsume your ego, and go, this is not right…Life is not about a constant linear progression through functions, companies, departments. That is not the way to general happiness. Satisfaction is achieved by doing something that you’re really interested in, knowing that you’re contributing, and that may be as a No. 1, a No. 2 or something else altogether.”

So if your definition of advancement and success has been all about the top dog position, take a look at Consiglieri. You might just find yourself considering an alternate definition.