Irrational Behavior We Bet You Do 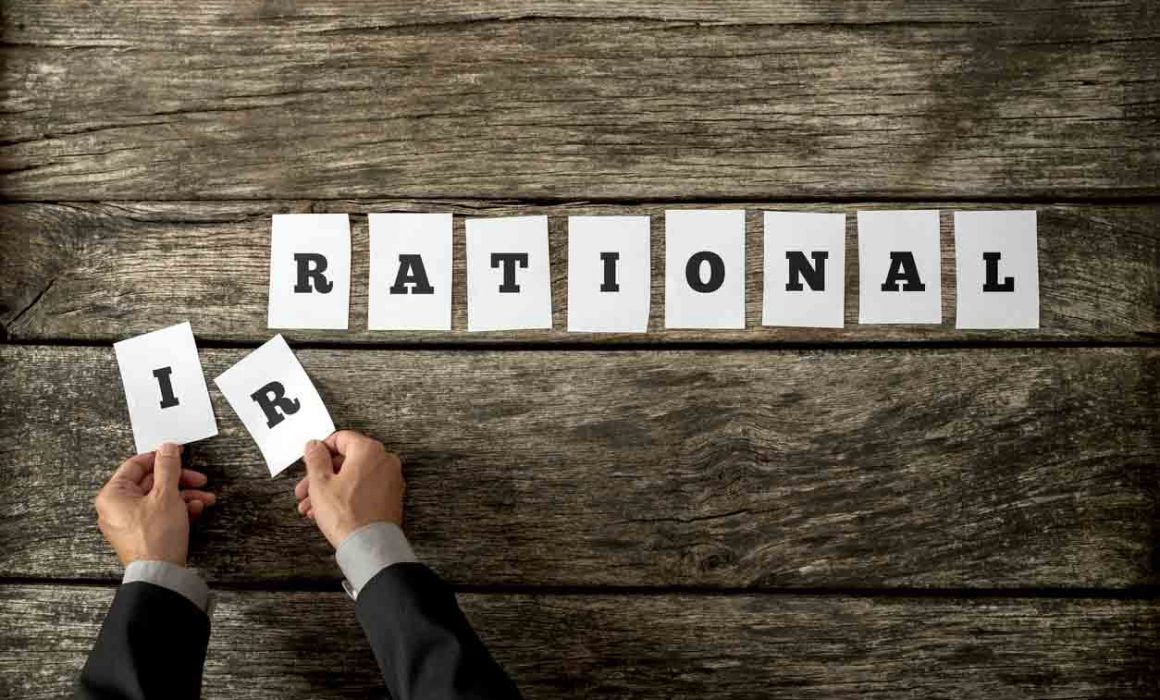 We like to think that every choice we make is based off of intelligent thought processes and beyond a doubt well chosen.  Yet we may not be so aware of the irrational decisions we make quite freely.

Dan Ariely is a Behavior Economist professor at Duke University.  He found this idea of why we make irrational decisions fascinating and took it a step further by researching several examples of where human nature causes us to make decisions that logically would baffle us. 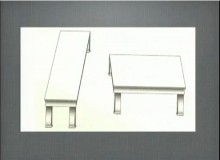 When you look at this image you immediately notice the table on the left looks longer, but because you know this is an illusion you tell yourself that they are the same length.  If you looked at this from the perspective of a child seeing it for the first time, you would have no doubt that the table on the right is shorter.

When you draw two lines then line them up, you then discover they indeed are the same length.  Using a purely visual approach we would easily make an irrational choice on which table was longer. 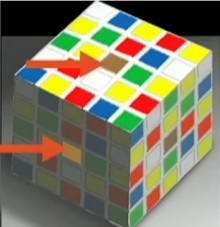 Another great example is this cube.  If I were to ask you which color was darker out of the two pointed out, your eyes would all pick the top one.  Again, you know this is not supposed to be the case but your eyes won’t show it differently. 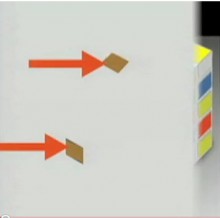 If I cover up the rest of the cube it becomes immediately clear that they are the same.  Again, showing how we can make an irrational choice if the surroundings present themselves appropriately.

Why Are Norwegians Stubborn to Donate Organs? 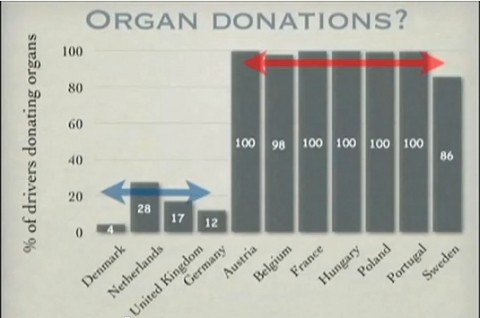 Ariely pulled up an interesting chart showing organ donation rates in Europe.  You immediately notice there are two groups.  One that slightly donates and one that donates the majority of the time.  So why do countries that seem fairly similar have such radical differences in donation rates?

It’s in the form they fill out at the DMV. 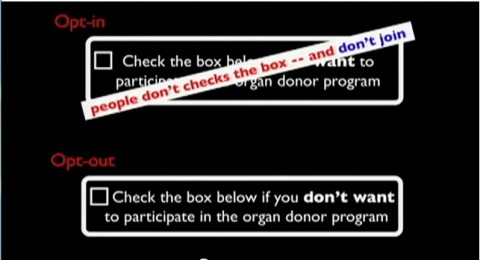 Countries that had lower numbers of organ donors had a form that asked them to opt-in if they wanted to be a donor.

Countries that had high numbers of donors made them check a box if they wanted to refrain from being a donor.

I’m confident that Denmark and Germany have thousands of people who would gladly be a donor, but when asking you to make the additional effort for a decision that has no effect while you are alive, will tend to go unfulfilled.

How to Make People Spend More Money On the Same Product 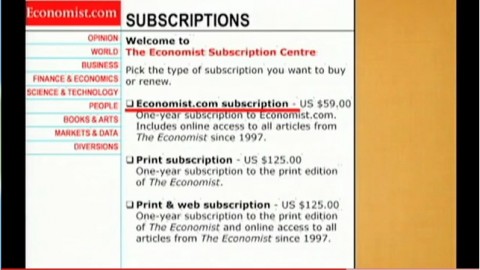 When he showed it to his students and asked which option they would pick the results were as follows. 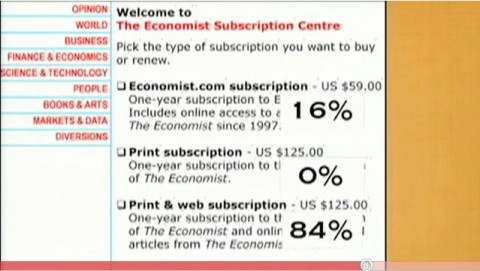 Using sound logic, if we removed the option that no one wanted, shouldn’t the results stay the same? 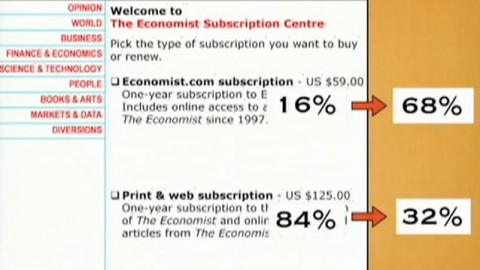 Not so much.  When we took out the option that no one wanted originally, the results shifted substantially. The second place option took %52 percentage points away from the previous winner to become the new first place option.

I think you and I often consider what is the best deal when making a purchase decision.  We may not need all the bells and whistles, but if we are getting a good deal on it, something drives us to that option.

The last experiment Ariely demonstrated was very inspiring.  You probably already know that in the dating world we make decisions that aren’t always the most intelligent, but could anyone prove this illogical pattern? 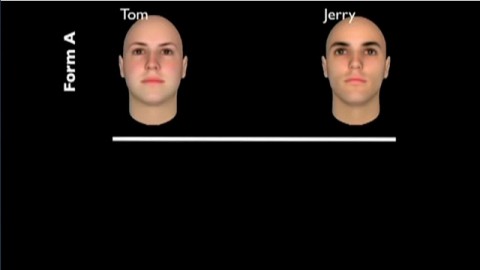 Take a look at these too gentleman Tom and Jerry.  Who would you find the most attractive? 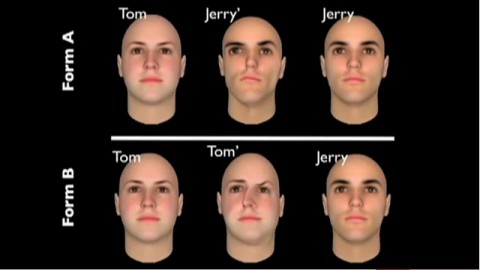 Now suppose we inserted ugly versions of the two male samples.  Would their disgusting counter parts help their normal counterpart get the pick? 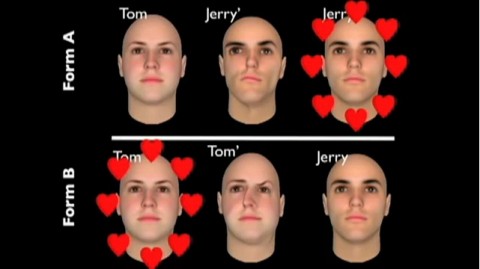 Again, we start to see the same effect as before.  Even in our dating lives we are looking for the better deal.

How Do We Understand Our Own Behavior?

This blog focused a great deal on the irrational behavior we sometimes exhibit, but how do we really understand and see the true behavior we use? After all, understanding our natural behavior would help us to avoid making irrational decisions when they could hurt us.

We provide a tool that helps assess your behaviors and have been tested and validated through samples of thousands.

Our TTI Assessments provide upwards of 60 pages of detailed information about your values, motivations, and behaviors.

This allows you to;

• Know the why of your automatic reactions.
• Make career choices that compliment your
underlying passions.
• Understand the causes of conflict in your life.
• Increase your appreciation for the six attitudes.
• Gain the flexibility of being able to see life from
different viewpoints.
• Increase your satisfaction and fulfillment in life.

What to Do Next?

1.  Download a Free Sample Assessment: Take a look at the sample assessments we offer.  See if there are any areas these could benefit you.

2.  Download Your Free Ebook How to Reach Your Ultimate Potential and Balanced Life: This Ebook provides the foundation of what our successful clients are doing to reach their ultimate potential.

3.  Share Your Examples: What examples of irrational behavior do you see? Is it possible to avoid?  If so, how?