Prediction: Introverts Will Soon Be in High Demand 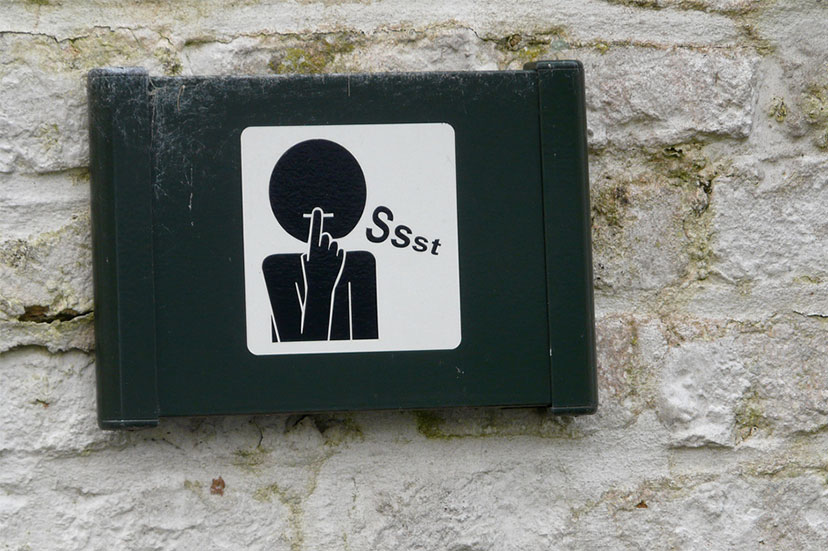 So, you described that guy as an “introvert.”

But experts like Susan Cain, Lisa Petrilli, and Marti Olsen Laney offer a new definition for introvert. A better one, if you ask me. But maybe that’s because these experts recently lifted a burden I’d been carrying around for many years.

They describe introverts as people who prefer listening to speaking, reading to partying, and who generally prefer working on their own over brainstorming in teams.

And based on what these experts are saying, we can write off the selfish-sounding second definition listed above, too. Consider that introverts aren’t concerned primarily with their own thoughts and feelings, although they may appear that way.

Yes, introverts focus on thoughts and feelings, but it’s not necessarily limited to their own.

The Power of Introverts…at Work

According to Cain, we don’t need giant personalities to lead teams or build great companies. We need people who, instead of building their egos, want to create something to share with the world. And just because you’re an introvert, that doesn’t mean you don’t have what it takes.

Regardless of what that little voice inside your head might be saying. (Just tell him to shut up for a minute.)

In fact, according to the famous study by management theorist and author Jim Collins (Good to Great, 2001 – affiliate link), many of the best-performing companies of the late 20th century – Kimberly-Clark, Coca-Cola, Intel, and Merck – had unassuming leaders who were repeatedly described by their teams in these terms: quiet, humble, modest, reserved, shy, gracious, mild-mannered, self-effacing, understated.

Cain, an introvert herself, publicly shares the impact of living in a culture where being social and outgoing are often prized above all else. In her book, “Quiet: The Power of Introverts in a World That Can’t Stop Talking” [affiliate link], Cain reports that it can be difficult, and sometimes feel shameful, to be an introvert in our society.

As she argues in this passionate TED talk, introverts bring extraordinary talents and abilities to the world. She recommends they be encouraged and celebrated.

And it’s not just Cain who is promoting this idea of introvert appreciation.

Last Spring, Harvard Business Review posted the article, How Introverts Can Become Better Innovators. The author, Francesca Gino, and her team of researchers held a lab experiment in which they encouraged participants to adopt either a more introverted or extroverted behavior.

They found that introverts listened carefully to the creative ideas suggested by others, helping others feel valued and motivated to do their work. By contrast, extroverts appeared to feel threatened by the innovative ideas proposed by others, appearing to be less receptive to those ideas.

The article concludes with this exceptional advice for introverts (and I’m not just saying that because it’s the same message we share here and here and here. It really is good advice):

1. Reflect on your creative moments & seek out an environment that triggers them.
2. Recognize the pros and cons of your own personality.
3. Try to adapt your personality to the context.

Earlier in this post, I mentioned that by bringing these concepts to the mainstream, these experts have lifted a burden that has affected me for many years. A burden that was built upon feelings that something was inherently wrong with me, because I did not fit into (what Cain calls) the Extrovert Ideal in our Culture of Personality.

In fact, last January my DISC assessment placed me on the introverted side of the DISC wheel. And I was extremely resistant to the concept.

I actually told the career coach, “Me? I’m not introverted! I walk in the room and address the group. When everyone at the meeting is clearly uncomfortable, I lighten the moment and poke fun at myself. I’m no introvert!”

My coach smiled. We patiently reviewed the assessment and eventually I became less resistant to the label.

But I was still bothered by the fact that no matter what I did, no matter how hard I worked to adapt and appear like I “should” in order to fit in (enthusiastic, magnetic, dominant, fascinating, etc.), that I couldn’t escape it. I’m an introvert.

So I when I discovered Cain and her fellow introvert fans – along with their alternate view of what it means to be introverted –  I couldn’t believe my eyes. Or my heart. I was so thankful that someone understood these feelings. And that they could also identify with how these feelings had affected me throughout my career.

This research and these publications have impacted me in a significant way. They’ve given me permission to be myself – most of the time. (As the scientists above recommend, sometimes you must adapt to get the results you’re seeking).

For example: when pressed for a decision by an extroverted teammate – or even my boss – I now comfortably say, “I’d like to consider that. Can I get back with you this afternoon?”

I can actually ask for what I need in order to perform at my best! Without experiencing ANY feelings of guilt or inadequacy when I do it.

It’s an amazing feeling. One that has significantly improved my happiness at work. And at home.

Watching Cain impersonate her childhood summer camp counselor totally hit home for me. I, too, had avoided such childhood cheers as “R-O-W-D-I-E! That’s the way we spell rowdy! Rowdy! Let’s get rowdy!” As a kid, I loathed all such activities.

So later that day, I had my 10-year old daughter watch Cain’s TED talk with me.

When my daughter said, “She’s kind of like me, Mom. That’s so cool!” I got a bit teary.

In fewer than 20 minutes Cain gave my daughter a gift. A gift with that has the potential to empower her to achieve things that I’ve only just begun to dream about for myself.

Thank you, Susan. From both of us.