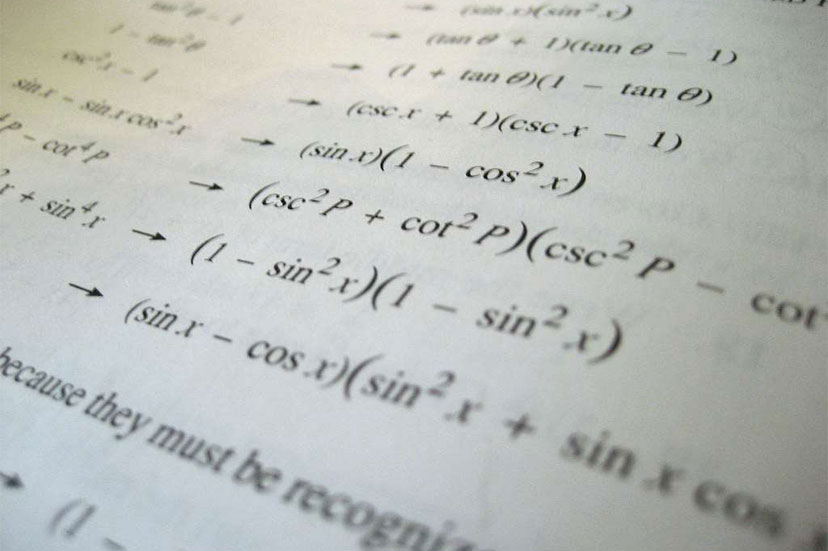 While math can be an interesting field of study, it isn’t always a field with a directly obvious post-graduation career path. There are several possible ways for a newly minted math degree to help you make a living. If you are having trouble finding which of these jobs you are interested in, take a look at this list of dream jobs.

Although computer games are flashy and full of vivid imagery on the surface, under the hood, they run on complicated mathematical models. While programming degrees may seem the most directly applicable to the occupation, there are several uses for the related field of mathematics as well. This is particularly true of people who have studied game theory, the complicated mathematical modeling of the decision-making process. Moreover, 3-D game environments need designers who are fluent in geometry and trigonometry to make sure the objects function properly. Those interested in the field are advised to pick up a programming language course or two, whether through formal education or online programs.

Behind every element of modern social infrastructure, you’ll find a small army of workers marshaled around the plans and designs of civil engineers. A civil engineer is someone who constructs the necessities of civilization, from buildings to bridges to roads. The job is math-heavy, requiring people capable of crunching the numbers to make sure that the bridge holds up to traffic and the building can withstand the strains of extreme weather. While specialized civil engineering programs exist, a math degree is certainly applicable as well. Most engineer postings train new hires on the job in the specifics of the position.

As anyone who has ever balanced a checkbook knows, money is ultimately nothing but a number. Money drifts between countries and corporate entities, floating in and out of financial institutions, and this movement is the source of motivation for many human endeavors. Economists watch these transactions, theorizing on the meaning of the activity and the underlying trends they represent. Again, economics is a separate major, but there is nothing stopping a mathematical prodigy from applying their understanding of numbers to the numbers that make or break fortunes.

Modern animated features have by and large moved from their cell-shaded routes into the realm of computer-generated 3-D features. And, much like with video games, making these features requires those skilled in geometry and trigonometry to design their environments on computers. While most animation teams incorporate people with animation design skills and experience with the associated programs, such experience can be acquired by methods other than degree programs. Mathematicians on animation teams will find themselves relied upon to fill in some hard science and numbers expertise to their more creatively oriented colleagues, while also being able to let their own creative sides out.

Whatever path you decide to follow, your math degree is an investment that can point the way to success in your life. Think about what kinds of things you enjoy, and certainly you’ll be able to figure out what you should do.