The Evolution of the IT Professional [Infographic] 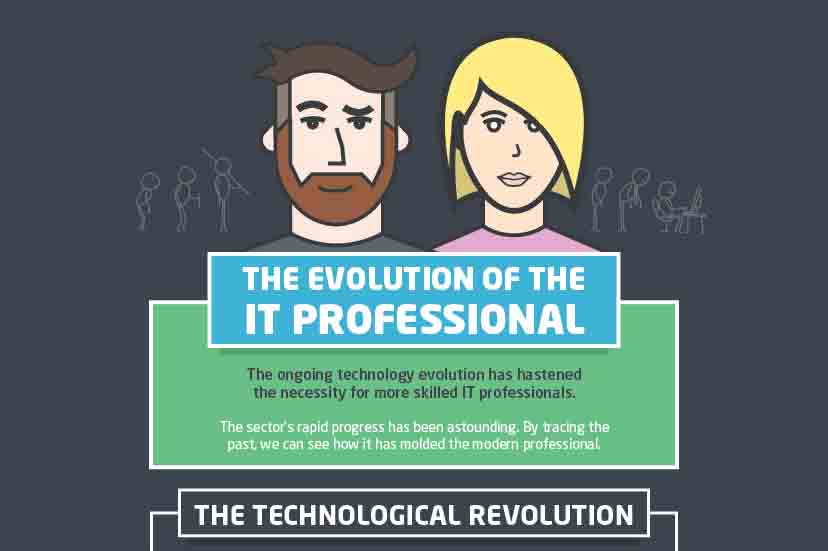 It’s hard to believe that some of the most popular jobs in tech are less than 25 years old. Webmasters, network administrators, search engine optimizers, android developers, and so many other jobs are basically infants.

Careers in technology are constantly changing. In fact by 2022, most of the major IT professions are expected to undergo considerable growth with over 685,000 new tech roles.

In today’s infographic from MODIS, they show a fascinating timeline of when each of today’s tech jobs first appeared starting with the release of Windows 3.0 in 1990. You’ll learn what tech professions are poised for the growth in the near future. Lastly, you’ll see what soft skills employers are seeking in IT professionals.

If you’re considering a job in IT, thinking about going back to school, or curious where IT jobs are headed in the near future, you’ll want to check out the infographic below.