One Lesson How Monkeys Are Teaching Us to Work Smarter 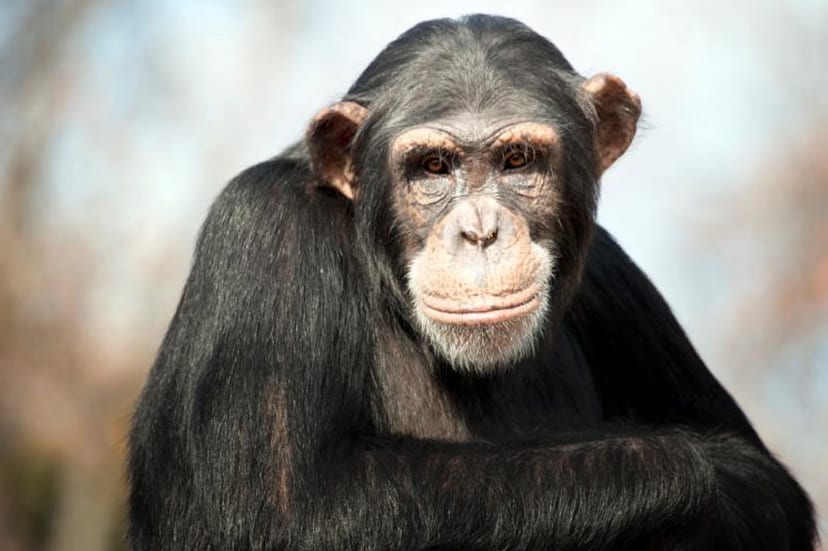 There was an interesting experiment conducted years ago using monkeys and bananas.

The researchers placed five monkeys in a room with a ladder and a some bananas at the top of it. It didn’t take long before one of the monkeys saw the bananas and decided to climb the ladder. 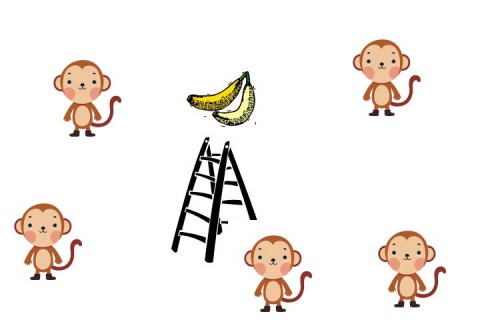 As soon as the monkey reached the banana, all five monkeys were showered with cold water. 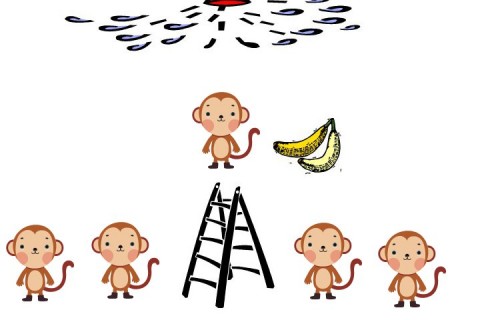 This frustrated the monkeys, but shortly after the showering ended a second monkey braved climbing the ladder once again. 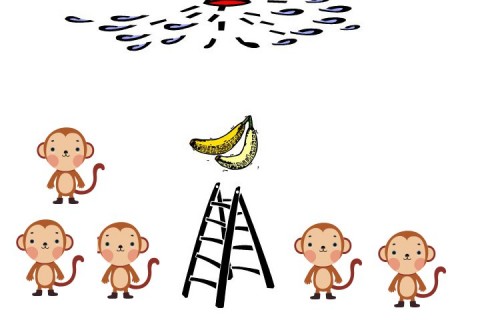 Again all five monkeys were showered with cold water.  The monkeys were starting to see a pattern.  So the researchers decided to change the scenario.  This time they would take out the water and replace one of the monkeys with a new one. 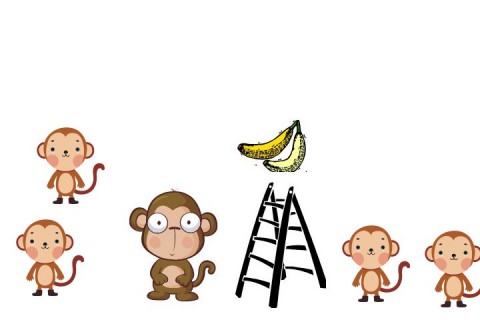 The new monkey comes into the room and notices the banana sitting safely on the ladder.  He sees an easy snack and approaches the ladder. 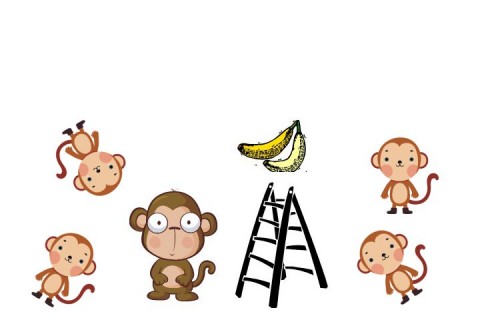 As soon as he starts to climb the other four monkeys attack him.  The new monkey doesn’t understand what he did wrong but no longer approaches the ladder. 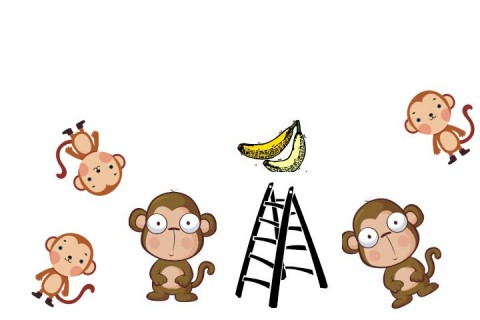 The researchers continue the new pattern by replacing another monkey.  This new monkey sees the banana and does the same thing as the last monkey to enter the room.  Upon climbing the ladder the original three monkeys attack once again, as well as the first new monkey. 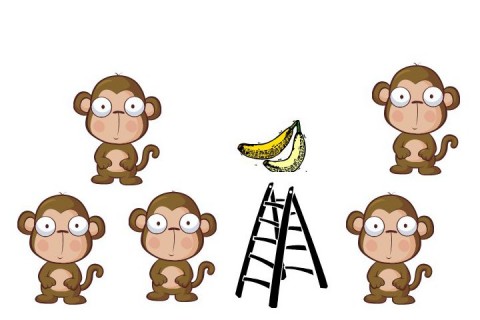 Have you ever asked a manager why don’t they solve a problem differently only to hear them answer, “Well that’s the way it’s always been done?”

Too often, we are quick to jump on what others are doing wrong without ever giving them a chance to see the results.

We like to predict the outcome based on our own experiences, and in worst cases off of what we’ve heard others say.  But what if times have changed? What if we are judging others based on a narrow understanding of their plan?

Moral of the story…don’t fear the ladder…don’t scare others from taking the ladder.