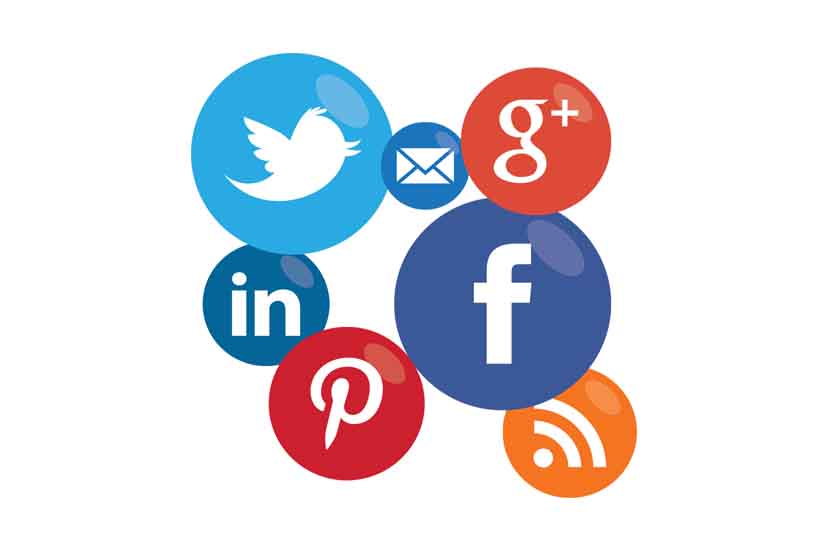 Job hunting usually isn’t much fun. Sending out hundreds of applications makes the jobs all begin to run together.

And for the hiring managers? All the applicants can begin to seem the same, too.

But there are some creative individuals out there who didn’t stop at simply sending out copies of their resumes and waiting for the best. They went a bit over-the-top, and many of them  got exactly what they were hoping for.

Here are ten people who successfully landed jobs, and who have a creative, entertaining, story to boot.

When Jim Kukral sat down for an interview at an advertising agency, he found himself in an office wallpapered with post-it notes.

His interviewer, the company president, explained that that was how he did his work and remembered things, be it a client’s name or an item to purchase after work.

After the interview, Kukral knew that he had a winning idea for a follow-up note.  He bought several packs of post-it notes and a piece of posterboard, and spent the evening “wallpapering” the posterboard with post-its listing his good qualities. The idea paid off and he was offered the job, though he did turn it down in favor of another opportunity.

When a popular blogger decided to interview some job seekers on her blog, many people applied, hoping the exposure would land them a job.

Mark Edwards tweeted at the blogger in hopes of being featured, and it paid off! He landed a job at a media company. How’s that for return on a 140 character limit?

Dreaming of a job at a publishing house, Marian Schembari turned to the ultra-targeted medium of Facebook ads.

She narrowed the ads to target only employees at several specific publishing houses – HarperCollins, Random House, Penguin, etc. – and after spending only about $100 she landed some freelance work, made contact with representatives from each company, and gained notoriety that will continue to follow her in her career endeavors.

4. Your Name in Adwords – Alec Brownstein

Going off a similar concept, but using a different medium, Alec Brownstein learned the names of NYC’s top advertising directors.

Then, he spent a grand total of $6 to buy Google Ads that would show at the top of any “vanity searches” by those directors – that is, when they Googled their own name, his ad was the first thing that appeared. He landed a job with one of those advertising companies, who were surely praising his creativity!

After being laid off from a job in marketing, Pasha Stocking did what any marketing-savvy and somewhat desperate job seeker would do – she launched a campaign:  HirePasha.com.

She bought advertising on a billboard in a highly-trafficked area of I-95 in Connecticut, and was surprised with the results. As the job offers kept rolling in, she decided to found her own company, PR/Bar.

Faced with the prospect of having to leave his home country of Ireland in order to find work, Féilim Mac An Iomaire decided to throw up a huge advertisement, like Pasha Stocking did above.

His billboard, however, touched a chord that Stocking’s did not.

Reading “Save Me From Emigration,” the advertisement spoke to a growing problem in Ireland, faced by thousands of other young Irish graduates who will have to leave to find employment. The so-called “Jobless Paddy” managed to escape this fate, however, landing a job with Paddy Power.

Surprisingly, the widely-acclaimed video game designer Tim Schafer initially had a hard time getting a job in the industry.

After bombing a phone interview with Lucasfilm Games (during which he inadvertently revealed he had pirated a game of theirs), Tim was told to send in his resume.

Figuring he had nothing to lose, Schafer crafted a cover letter in the form of a LucasArts adventure game, with storyboards that showed him getting the job. They responded by sending him a letter stating that they were pleased that he had accepted the position!

8. Do It Backwards – Andrew Horner

Sick of sending in applications that seemed to go nowhere, Andrew Horner decided to turn the whole process on its head. So he created the Reverse Job Application.

Instead of sending out resumes to companies, he asked the companies to apply for him. While it might sound somewhat narcissistic on the surface, the stunt succeeded and landed him a job after two interview-packed weeks.

Armed with a creative campaign idea and a fake moustache, Matthew Epstein set out to land a job in Google’s marketing department by creating the website GooglePleaseHire.Me.

After an intense month during which he received 80 interview offers, Epstein was turned down by Google, but signed on with the startup SigFig.

But he’s not disappointed – Epstein says on his website, “If Google extended an offer to me I honestly may have declined in order to take the job at SigFig.”

Chris Putnam set his sights high for a prank – he wanted to hack Facebook. And he succeeded.

With the help of two friends, he created a worm that spread through the site and restyled people’s profiles to make them look like ugly Myspace profiles.

He was contacted by someone at Facebook, who told him that the prank was funny, but it was deleting contact info, which wasn’t cool. They kept talking, and it led to an interview at Facebook, where Putnam now works.

Adrienne Erin is a writer and blogger for Pongra. She worked for four years at the career development office at Vista College, an accredited online college, and continues to evaluate resumes for a local charity. When she’s not blogging, you might find her practicing her French, whipping up some recipes she found on Pinterest, or obsessing over vintage postcards and stamps.