Yes, There Are Differences Between Male and Female Leaders – And That’s Not a Bad Thing 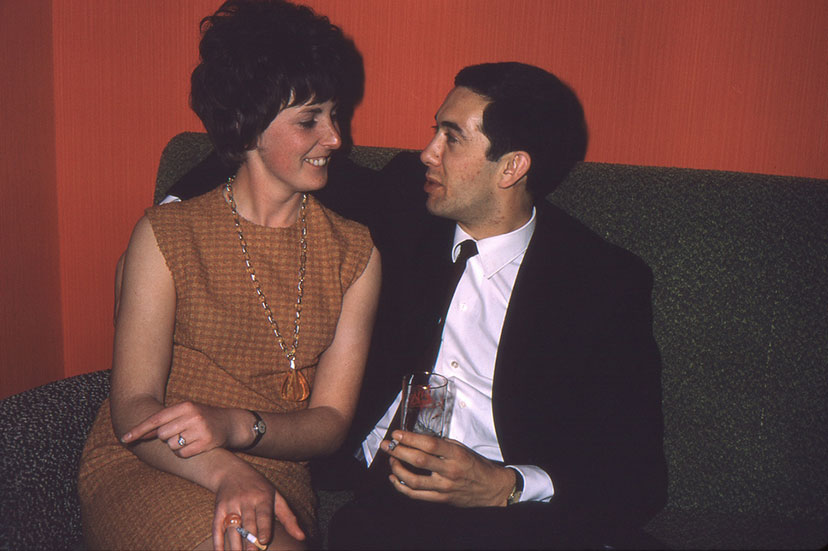 Last week, I interviewed Shannon McFayden for Talent Tribune, an up-and-coming HR news outlet. Shannon is a former Senior Executive Vice President and Head of Human Resources and Corporate Relations at Wachovia. Once named one of the “25 Most Powerful Women in Banking” by US Banker, Shannon now works as an executive consultant and leadership coach.

As a high-power woman in the male-dominated finance industry, McFayden had some fascinating insights about women in the workplace. One of the most interesting – and surprising? She believes that women do work differently from men – and that it’s a good thing.

Asked why there aren’t more women in high-power positions, McFayden responded, “It’s absolutely an institutional problem.” Companies, she said, need to get smarter about working with and for women. A big impediment to that? The fact that women simply work differently than men.

“There are emotional, social, and even physiological factors,” McFayden said. “Research shows that men and women do approach things very differently.” Men and women process information, approach decision-making, react to stress and handle risk differently. And, McFayden said, that’s a good thing. “Organizations that have both [male and female leaders] are better. They’re stronger because they have more versatility and agility at the top.”

It sounds controversial. But the fact is that there are major differences between male and female leaders. And those differences are not only okay – they’re actually beneficial.

The research to back it up

Leadership consultancy firm Zenger Folkman conducted 360-degree reviews of male and female leaders, obtaining information about them from their peers, direct reports and managers. Their results show that although female leaders represent a far smaller percentage, they actually outperformed their male counterparts.

One possible reason? Female leaders are more likely to practice self-development by asking for feedback about their performance and decisions. Men, especially those above the age of 40, are less likely to do the same. This practice makes female leaders better at developing both themselves and their teams within the workplace.

However, men outscored women some areas, too, including developing strategic perspective and technical expertise. And although they may not seek feedback from others, men apparently spend more time staying on top of technological and economic trends.

What are some other differences between male and female leaders? Women’s leadership styles are more transformational. They are good at mentoring and coaching employees into bettering themselves. Women also tend to reward their employees more for good performance. Men, on the other hand, manage by clearly defining their expectations and passively managing those expectations. They don’t get involved unless a crisis occurs, giving employees more autonomy to perform tasks.

Do these differences really matter?

Interestingly, when male and female leaders are judged based on overall results, rather than how they achieved them, both genders come out equal. This poses an important question. If the results are the same, should companies spend less time worrying about the difference between male and female leaders, and more time aligning employees with the right type of leader for them? If the results are likely to be the same in the end, organizations should focus instead on fostering employee growth using the leadership style that fits them best.

Men and women bring distinct, unique, and equally important assets to an organization’s leadership. And when companies try to gender-neutralize leaders, they’re robbing themselves of diversity they need. Instead, to see greater success, companies should find ways to foster and benefit from the difference between male and female leaders.

Abby Perkins is Managing Editor at Talent Tribune, a SoftwareProviders.com blog dedicated to all things HR.