Why You Will Fail to Have a Great Career 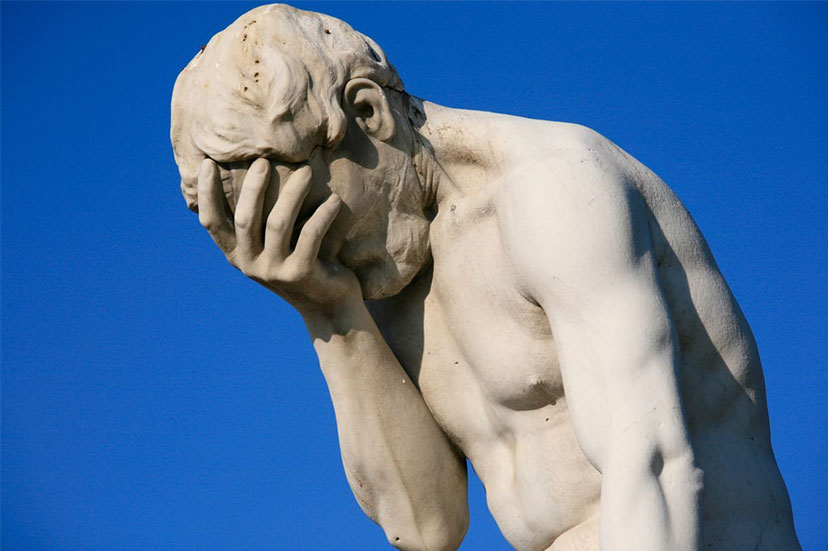 When I heard these words a week ago my eye’s sparkled and something in my brain went, “Yep, you’re clicking that.”

What I saw next has stuck with me since.

So I’m here today to share what I saw and why you too “will fail to have a great career.”

An Economist’s View On Careers

What I saw that day was a video on TED from economist Larry Smith.  And he laid it out straight,  “I’m an economist, I do dismal”.

He went on to make it clear who his audience was, “I’m not talking to those who want ‘good’ jobs, or ‘okay’ jobs. I’m talking about those who truly want ‘GREAT’ jobs.”

“Oh, people who want ‘good’ jobs will fail as well,” he went on to say.  “Because good jobs are disappearing.  There are great jobs and great careers… and there are high workload, high stress, blood sucking, soul destroying kinds of jobs…and nothing really in between. So people looking for good jobs are going to fail.”

So if we’re doomed from at least having a good career…what’s stopping us from having a “great” career.

No matter how many times we are told to find your dream, your passion, we don’t find it.

Pursuing your passions has become one of the biggest cliches of the universe, yet we ignore it and make excuses.

Our first excuse, “Great careers for most people are a matter of luck.” I’ll do the right things, study the right courses, and if I’m lucky I’ll have a great career.  If not, at least I’ll have a good career.  But, Larry Smith already told us “good” careers aren’t possible so that won’t work.

Excuse number two, “Yes, some people pursue passions but they’re geniuses.” We tell ourselves, “I’m no Steve Jobs.  I don’t have the brains to carry out my passion.”  We tell ourselves we’re competent, but in 2012 competence doesn’t get you “great” jobs.

Excuse number three, “I would do it…but I’m not weird.” We see successful people as walking a fine line between madness and genius.  They are a little crazy, mean, odd, quirky, strange, and different.  But you…you’re normal.  So you can’t possibly be the next Mark Zuckerberg or Oprah Winfrey.

Excuse number four, “Mommy and Daddy taught me that if I work really hard I’ll have a great career.” Oh sure, the world will give you plenty of opportunities to work REALLY hard, but does that honestly give you a great career?

Excuse number five, “I have an interest.” Men, would you approach the women of your dreams, bow down on one knee and then exclaim at the top of your lungs, “Marry me…you’re interesting?”  Why are you studying the major you picked, was it because you had a passion for that subject…or did it just interest you?

Some of you will find your passion…but you still won’t do it.

Yes, some of you will find what you love and are passionate about, but will drop it for your next excuse.

“I want to value human relationships over a great career…”

You’ve just made yourself a hero no matter what happens.

You’ve given yourself the ultimate excuse for not having a “great” career.

If you fail now, at least you were a good person. 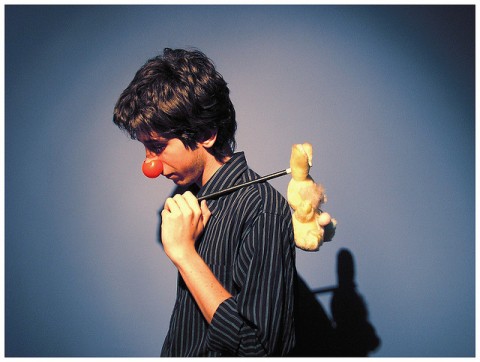 And you’ll pass on the same things to your children

Your kid one day will come up to you and say, “Dad, Mom… I want to be a magician.”

And you’ll tell them, “It’s risky…It doesn’t make much money…You’re good at math, you should try that.”

And he’ll look at you with his puppy eyes and plea, “But it’s my dream!”

To which you will have to tell him, “Look kid I had a dream too once but…”

What do you say?

“I had a dream too once but… I was afraid to pursue it.”

“Look kid I had a dream too once…but then you were born.”

‘Do you really want to look at your spouse…your family and see jailors?’ Larry asks.

But you won’t be able to say that because you didn’t.

And so the sins of the parents are visited on the children.

Why will you seek refuge in human relationships as your excuse not to find and pursue your passion?

“Great friend.  Great spouse.  Great parent.  Is that not a package…not who you are…can you be one without the other?” Smith asks.

“But you’re afraid, and that’s why you will not have a great career”