When Risks Go Wrong…Reward Them! (Here’s Why) 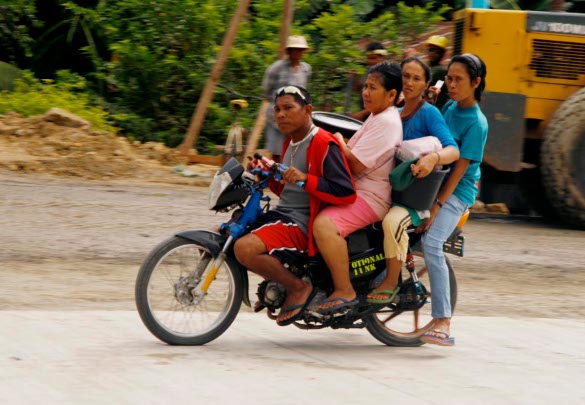 When Carol heard she was going to be conducting a team workshop for senior executives, her heart raced. Normally, team workshops consisted of leaders, managers, and individual contributors, groups that carried patience and understanding.  She could afford having slower moments and down time, but not with senior leaders.

How was she going to keep a group of busy, powerful, and strong-willed leaders engaged for a whole day as she helped them understand how to apply their behavior and motivator styles with their teams? 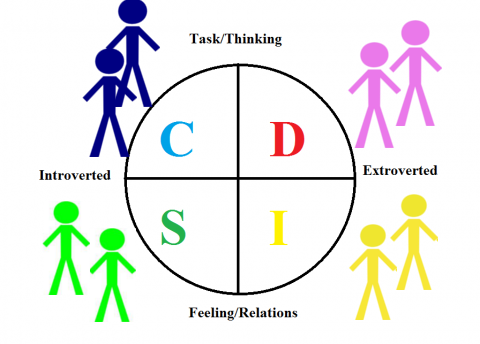 Carol knew she had to take a risk. Instead of her normal routine of having everyone wear name tags that noted what “behavior style” they were and then talk about them, she made them get up and sit according to their style; D, I, S, and C.   She then arranged them in a circle, facing the behavior style most opposite their own, introverts facing extroverts, thinking oriented facing feeling oriented, and so on.  Then she asked, “Hey D’s, how are you going to work with the S’s?  You C’s! How will you carry a conversation with the I’s”

The groups looked at each other and some commented, “I knew they were different from me, but never knew why.” They saw their peers in new light.  They recognized people have different ways they preferred to be spoken to, worked with, challenged, and more.  They realized that there were effective strategies to work with each of these groups.

The rest of the day the energy carried forward. The group was engaged and excited about what they were learning about themselves and their peers.

Carol’s plan could have blown up in her face. They could have dragged themselves to their new seats like a second-grade school boy forced to sit by a girl, as they sat thinking how pointless the next several hours would be.  Or they could have looked at Carol silently as she asked them to interact with their peers.  Any number of things could have happened, but Carol took the right risk and had a successful event because of it.

Measuring When to Take Risks

Not all risks result in success. HP recently made a big risk when they developed their tablet that came with their proprietary operating system.  The result was a failed product that didn’t sell.  They then made a subsequent risk deciding to put the tablet on a “firesale” which ended up selling out and gaining them many new customers.  One risk failed while the other succeeded.

Research shows innovations are often accompanied by a high rate of failure.  Dr. Simonton, an author of more than 500 studies and articles and 12 books on creativity and innovation found “The most successful people tend to be those with the most failures.”  I thought that was fascinating.

The Wall Street Journal published an article recently, “Better Ideas Through Failure” which talked about how companies are now rewarding employees for trying new methods, that are considered edgier or risky.  The idea is to reward innovation and creativity, with the hopes that some of the ideas will bring excellent success.

Risking it With Kitty Litter

This story from the article was an excellent example.

To pitch a prospective client for her ad agency, Amanda Zolten knew she a had to take a risk. But the client’s product—kitty litter—posed a unique challenge.

Before she and her team met with six of the company’s executives, Ms. Zolten buried Lucy Belle’s mess in a box of the company’s litter and pushed it under the conference-room table. No one noticed until Ms. Zolten pointed it out—and the fact that no one had smelled it.

Shocked, several executives pushed back from the table. Two left the room. After a pause, those who remained started laughing, says Ms. Zolten, a senior vice president with Grey New York. “We achieved what we hoped, which was creating a memorable experience,” she says.

She won’t know for a few weeks whether Grey won the business. But her boss, Tor Myhren, has already named Ms. Zolten the winner of his first quarterly “Heroic Failure” award—for taking a big, edgy risk.

Are We Playing it Too Safe?

I think this reward system is great.  People often “play it safe” because “that’s the way it’s always been done.” My friend and I were driving by an old Blockbuster and couldn’t help commenting about how easily they could have avoided their failure.  They once were synonymous with renting movies, but now they play second fiddle to Netflix and Red Box.

How could a company with the perfect entertainment connections end up losing out to a couple of start-ups? They were too slow to take the risks that their competitors took.  They weren’t first to streaming or vending and when they finally did shift, it was too late.

What Do You Say?

Is it time to take risks, or is it to dangerous in this economy?  What’s your decision process for whether you take a risk or not?