Top Workplace Movies For Whatever Mood You’re In 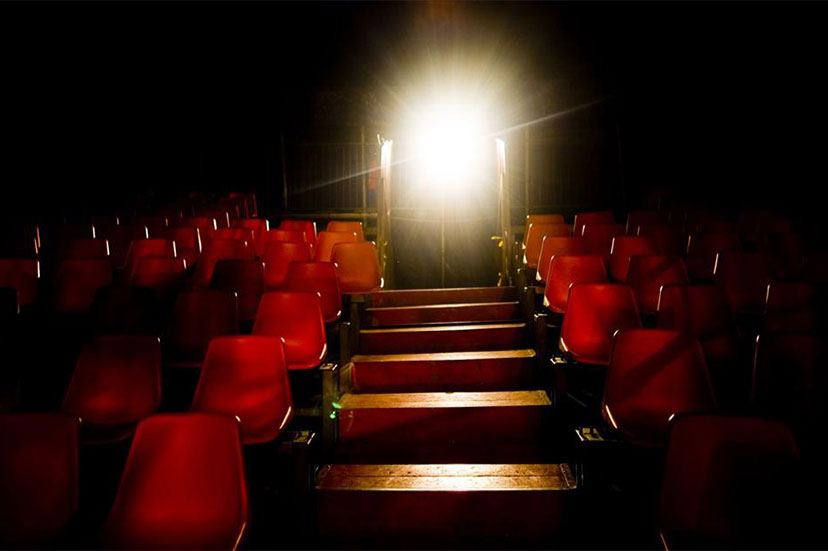 Heading to the movies this weekend? Or maybe just hang out and watch a flick at home?

Sometimes watching the challenges – or hijinx – of others at work is just what you need on a Friday night.

Here’s our list of fave workplace movies, rated by what kind of mood you’re in.

Working Girl (1988): Despite being “just a secretary,” Tess (Melanie Griffith) uses her inborn business acumen to get attention in New York’s financial circles, stick it to her duplicitous boss, and snag hunky Harrison Ford all at once.

Monsters Inc. (2001): Sully & Mike are competing with their fellow monsters for the top slot at the Scream Factory, but the unexpected arrival of a little girl in the monster world puts their pending title – and their  friendship – at risk.

Office Space (1999): After Peter Gibbons and his pals are sick to death of suffering endless indignities and humiliations at their soul-sucking jobs, they learn of a pending layoff. As they decide to exact revenge on their employer based upon an idea from Superman III, not everything works out quite as planned.

When You REALLY Want to Date a Coworker

Broadcast News (1987): James Brooks’ breakthrough comedy about the television news business shows us Aaron (Albert Brooks) who is struggling to transition from reporter to news anchor, but he just doesn’t have the visual charisma to make the leap successfully. Additionally, he secretly yearns for his co-worker producer who is attracted to the new anchor on their team. Broadcast News has been called funny, poignant, gritty, and brutally honest in its presentation of the television news industry.

When You’re Ready For An Adventure

Outsourced (2006): When an American call center manager learns that his department is being outsourced to India and he must travel to Mumbai to train his replacement, he’s not exactly open-minded about the project. But he becomes disarmed by the friendly guy replacing him, and charmed by co-worker Asha who teaches him about the people and customs of India. As he progresses with the training, he seems to be learning even more about the world than his new team.

Anchorman: The Legend of Ron Burgundy (2004) – As San Diego’s top rated newsman in the male-dominated broadcasting of the 1970’s, Ron Burgundy knows he’s the best. But things are changing for Ron & his pals when an ambitious woman is hired for the team. Starring Will Ferrell, and featuring Steve Carell, so hilarity ensures.

What are your favorite workplace movies – and what mood do they suit? We’d love to hear about them.