Top 10 Things You Should NEVER Say during a Job Interview 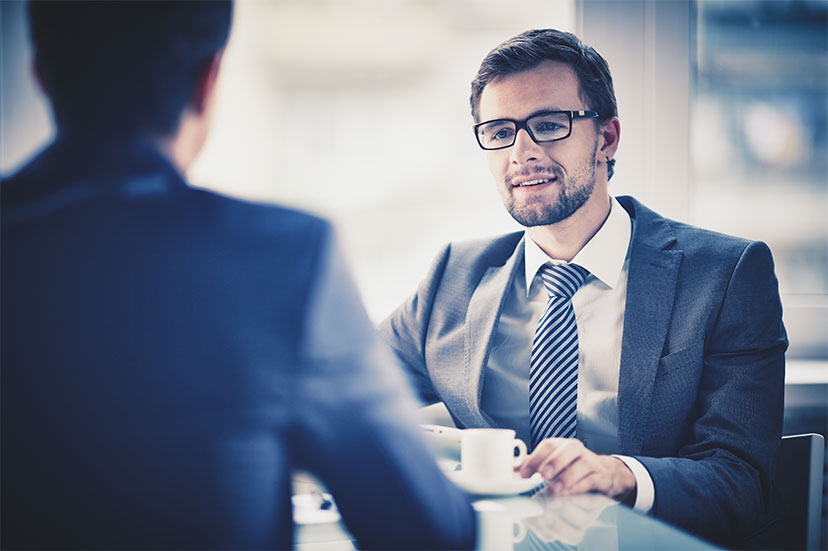 The ultimate objective of an interview is to meet the hiring manager and prove why you, above all the other candidates, are capable of the work role. It is all about justifying that you have the right set of skills, a great personality, and the drive to make real things happen in your new role. Most of the time interviewers want you to be the candidate of their dreams. As an interviewee, it is in your hands to over think or under-think a question and respond accordingly.

Here are some obvious red flags which you should try to avoid showing recruiters during an interview. You should be yourself, let your authentic self-shine through and follow clear steer set of rules mentioned below.

Don’t be late and do be punctual for the interview. If you arrive 5-10 mins you may be putting pressure on the interviewer to drop whatever she may be wrapping up to deal with you.

Companies don’t want to hire candidates with lack of confidence. If you are nervous, try not to show your interviewer. In this case, honesty is not the best policy: Fake it ’til you make it!

Don’t go without doing your homework

Do research about the company and the position for which you are going to be interviewed. Doing your homework shows that you are excited and interested in the company.

Keep your tone between neutral and positive. No matter how bad the job was, never badmouth a former employer or company. Just focus on the experiences and exposures which you have learned also discuss your hopes for future.

What you say counts but how you say it matters a lot. Your tone of voice and body language will be monitored as it is an indicator to show your fitness for the job. Skip the overused business phrases, clichés. Also, avoid filler words “like” and “um” these words show the lack of confidence.

Don’t say that you don’t have any weaknesses. If you are saying this, you’re lying. Knowing your weaknesses is more important than knowing your strengths because this knowledge speaks to self-awareness and your self-image. Don’t say that you’re a perfectionist, or a workaholic. The revelation of your skills also makes a significant impact on an interviewer. Draw interesting points about yourself, be creative, go deeper and steer the conversation towards distinguishing and remarkable things.

Don’t say “Yes! I have a great answer for that!”

Don’t make disclosure of other irons in the fire, don’t mention them. If you have other offers on the table, don’t reveal those opportunities during an interview.

Focusing on salary can raise the red flag. Employers are looking for people to align them with their mission and values. So never discuss your salary at early stages of the interview. Negotiation over this can be at the end of the interview.

Don’t say: I don’t have any questions.

Not asking question signals that you may not be interested or don’t want to learn more. There is no way that you know everything about the job, working culture and the company. Probe a question if you asked to do so it would show your preparation, interest and continue can to engage conversation with the interviewer.

Andrew Jason is a most experienced writer at www.dissertationboss.com for last 6 years. His duties are to provide maximum knowledge, share ideas and complete guidance to the students in writing academic papers.