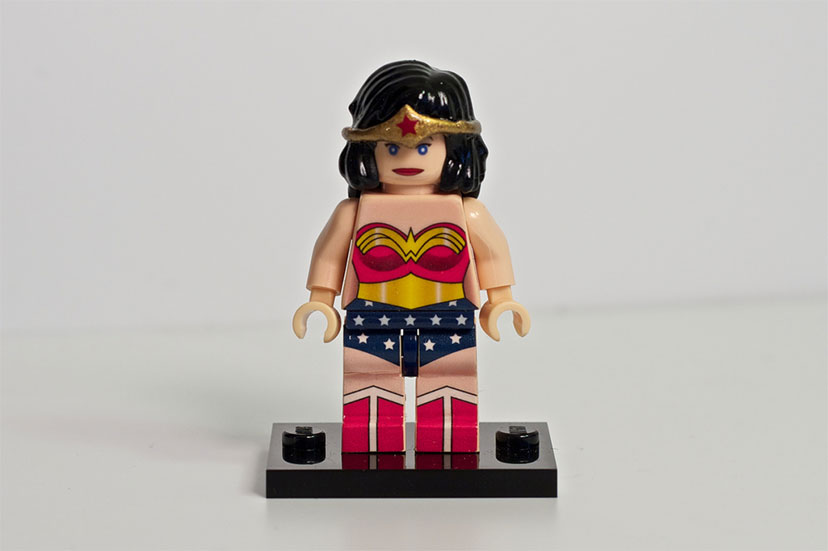 Did you know that standing like Wonder Woman – feet apart, hands on hips, gaze slightly upward – before your job interview can increase your chance of success?

Or that kicking back in a feet up, hands-behind-your-head position helps you exude more confidence and express yourself more authentically a few minutes later?

But the secret is, well, doing it in secret.

The posing is prep you do for a power boost before your big moment. You don’t want to do it with an audience.

[Cuddy’s TED talk, “Your Body Language Shapes Who You Are” is embedded below this post.]

A social psychologist, Cuddy found herself observing what she calls the “power nonverbals” of MBA students in her classroom at Harvard.

She saw behaviors ranging from stereotypical alpha-style actions like spreading out and taking up space, to the non-power postures of other students who Cuddy says were “virtually collapsing on themselves”.

Her observations drove a number of questions, leading to her research.

We already know that our non-verbals govern how others think and feel about us.

But Cuddy set out to learn if those same non-verbals could govern how we think and feel about ourselves.

Could standing in a powerful-looking position for two minutes be impactful enough to make a person feel more powerful? Enough to cause them to behave more powerfully a short while later?

Turns out, it can.

Subjects who had privately performed high-power poses for two minutes prior to a challenging job interview scenario were evaluated more highly than the subjects who practiced low-power poses.

Cuddy reports that the increased feeling of power that develops from using high-power poses makes us appear more passionate, enthusiastic, confident, captivating, and more comfortable being our authentic selves.

So before you go into another stressful, evaluative situation – like a job interview – try striking one of the high-power poses she shares in the video.

Just be sure to leave your lasso of truth at home.