Master the Art of the Perfect Handshake 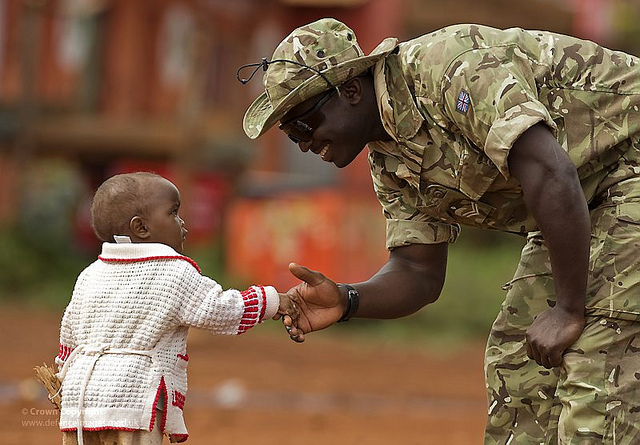 Today’s guest post comes from Adrian Smith writes for such prestigious publications as Labor-Arbitration.com- his main interest is in helping labor arbitrators to do their jobs better.

Before delving into some great handshake “how to” advice, let’s consider the mistakes which you will want to avoid.

Limp– A limp handshake gives the impression of being weak.  I think that it goes without saying that the limp shake is a dud, what’s the point of shaking hands in the first place if it’s just going to be a limp experience anyhow.

Too Much Shake– A handshake with too much shake can come across as annoying, inappropriate, and social inept.

The Finger Grabber- Have you ever shaken hands with a person where instead of properly interlocking their hands with yours they only bothered clasping you around the fingers?  I personally hate that one a lot.  It’s, well, weird.

Then there types of people that take advantage of the handshake as an opportunity to establish their domination.

The Arm Wrestler– The way that “arm wrestler” hand shakers operate is by trying to get their hand on top of the other persons, either by extending their hand with their palm facing downward initially so that the other person will be ‘pinned’ from the get go, or by finagling their hand on top after the initial contact.  The “arm wrestler” handshake is immature and doesn’t inspire friendship, it simply says that the perpetrator is trying to play mind games with you.  I tend to avoid people like this the most.

Overbearing– Although someone who squeezes just a little too hard might just be trying too hard to do it right, they give off the impression of being overbearing and aggressive.

The right way to do it

Now that we have established a few of the wrong ways to shake a hand, let’s look deeper into handshake best practices.

Considering how much a handshake communicates about you, and how influential it can be in business, social, or personal relationships, it behooves you to take some time to practice getting your handshake perfectly right.