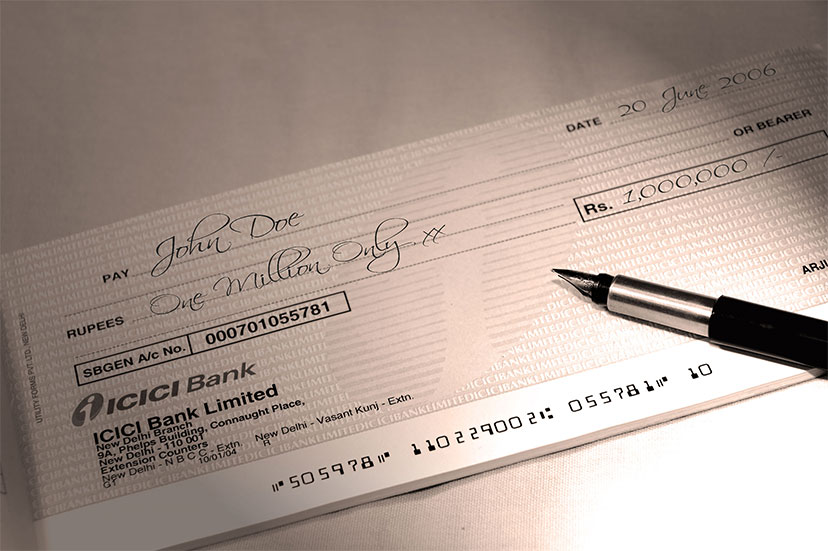 Why You Really Don’t Want to Know What Your Co-Worker Earns” width=”360″ height=”239″ />Are you a notoriously poor negotiator?

And I was reminded of this when a colleague’s daughter recently snagged a Hollywood production job. She was thrilled to be hired to do the exact work she was seeking, at the salary she requested.

She spent the next few weeks in bliss, enjoying her work while she also enhanced her standard of living with her increased earnings.

But a few weeks later, when she discovered that a peer had been hired for the same work at 40% more pay, she became highly de-motivated. And dissatisfied.

Seems the peer asked for a higher salary, and got it. In hindsight, she could have done the same. She just didn’t. And now she’s not nearly as happy with her new job as she was.

All because that incessant childhood mantra, “no fair!” kicked in.

It’s human nature to compare our efforts and their rewards to those of others around us.

As you’ll see, when a monkey observes a peer perform the same task and receive what she considers a superior reward, she reacts. And repeated studies have shown that it’s not just this monkey that reacts in this manner.  Take a look at  this 1-minute action-packed excerpt from Primatologist Frans de Waal’s TED talk:

If you’re interested in the details of how they structured this inequity experiment, this 3-minute excerpt explains a little more:

Learning What a Co-Worker Earns

Knowing what a co-worker earns prior to being hired would be helpful. Using that figure as a data point in your salary negotiations could be very beneficial.

But keep in mind that your salary requirements should be influenced by more than just what the guy at the desk next to you makes. Factors like your skill set, your required standard of living, perhaps even your salary history.

Of course, if you’re job hunting solely in hopes of getting a counter-offer from your current employer, the additional info re your peer could be useful.

But if you’re generally satisfied with the work you’re doing, the money you’re making, and your overall work environment, I don’t recommend you go digging for salary data re your co-workers.

Because you might just end up throwing a grape at someone.