How To Get Amazing People In Your Life 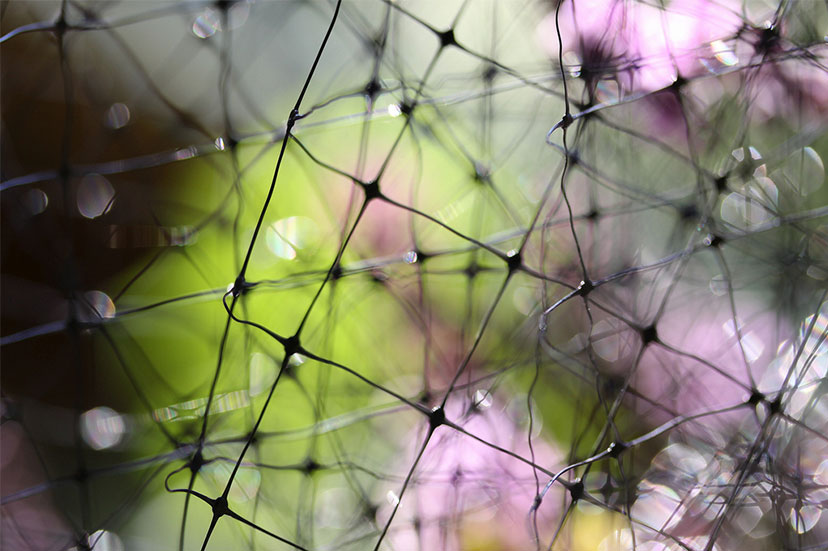 There’s an ongoing debate about “networking” which will likely continue until you and I are both dead and gone.

Look over the reader comments on any article or blog post about networking and you’ll see two distinctly different perspectives on the concept.

The first camp says something along the lines of: “Networking doesn’t work! It’s painful and it’s fruitless and I don’t like going to networking events. I refuse to do it anymore.”

But don’t take my word for it…here’s one such reply I saw last week on this post about an alternative approach to networking [spelling and grammar errors are his, not mine]:

But then there’s the second group.

They avoid traditional networking events, too, because they don’t have much patience for a roomful of people tossing business cards around, each waiting for their turn to talk at you.

An Alternative Approach to Networking

For folks in this second group, “networking” means something entirely different.

They’re more concerned about making authentic connections with others who have shared interests and experiences. Sure, there’s potential for helping each other and providing mutual benefit down the road, but that’s not their primary objective.

How This Will Help You – Or Not

Admittedly, this is not a short-term approach. It’s a long-term process that requires a commitment to developing relationships.

If you just took a sales position and need to meet this month’s aggressive quota, this will not help you get there.

But regardless of your current profession, your geography, your future plans…a year from now, you’ll wish you’d adopted this approach a year ago.

I’ve been reviewing a variety of products on this topic lately, and the most concise and compelling illustration of this alternate perspective comes from Julien Smith‘s recent post, The Most Important Connections I’ve Ever Made – and How I Made Them.

It’s a superb illustration of this alternate perspective on networking. It’s so superb that he doesn’t even mention the word networking.

In his post, Julien thanks and briefly profiles a number of people “who without question, are what helped me get where I am today.”

[He also states “I’m a lucky guy,” which whenever I hear that from a multi-faceted, ambitious thought leader I can’t help but think of the adage, “The harder I work, the luckier I get.”]

Even though there’s a “Part II” of his post that tells us how we can get amazing people in our life, too, I found its real value to be hidden in the patterns of his relationships.

While reading the stories of how he met and connected with people like Chris Brogan, Seth Godin, and Mitch Joel, I realized that his was a somewhat meandering path of connecting with people about cool stuff and shared interests at that moment in time.

These amazing relationships were not born from a mission or a strategy to set up a network. They didn’t begin because Julien was trying to get something down the road, banking on the law of reciprocity.  He saw them as amazing people and wanted to get to know them better.

At the time, he had no idea what each of these connections could lead to, or who they’d lead him to. As I finished “Part I” of his post, I envisioned one of those neural-network brain photos. Better than it sounds, actually.

So my point is this: there’s  no quid pro quo. No guarantees that the connection you attempt to make will lead to anything besides the cup of coffee you suggest grabbing with them. And you have to be okay with that up front.

What You Can Do With This

You might see exactly what your next step is. Something you can do immediately that’ll move you closer to the goal of adding amazing people to your life. If that’s the case, great. Get out there.

But if this is a little murky and you can’t see clearly what step you could take today, here’s a low-risk idea: think about your hobbies. Find a leader or amazing person in that arena and consider how you could connect with them. Geography is no longer a barrier, thanks to the internet. They could live in Australia, like that amazing healthy-meals-in-minutes chick you admire.  How could you connect with her? What value can you offer?

A successful connection or two in a ‘safe” arena will give you the confidence and creativity on how to connect with amazing people in other areas of your life. And, like Julien, you don’t know where those connections will lead. That’s the fun part.

Think about this from the perspective of that incessant interview question: “Where do you see yourself in five years?”

What will your answer be?

Do you know who will be on that ride with you?