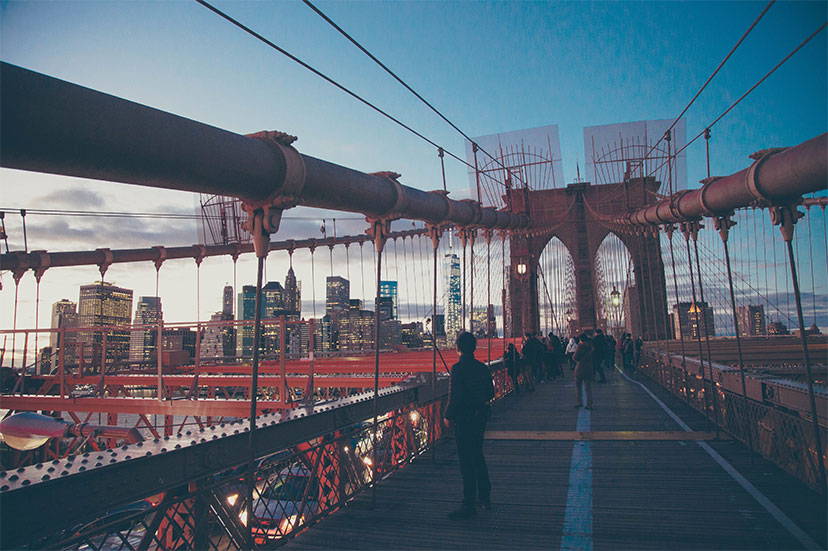 Not too long ago the “Game of Thrones” season five premiere captured the imagination of 8 million viewers.

Once again, we were returned to the political wrangling and the whispered plots that drive the realm of Westeros.

One by one, powerful families attempt to maneuver themselves into positions of power. And one by one, characters are stabbed, beheaded and pushed out of moon doors to their death.

No one is safe. Not even the peasants, who will never ascend to power, are exempt from the brutal reality of the game of thrones. Rather than claim their own destiny, they are maneuvered by the whims of their superiors.

The show teaches one vital lesson that individuals can bring into their professional life: everyone is personally affected by group politics, better to join and cultivate your own message than let others do it for you. This is especially vital in a professional environment since your livelihood is at stake.

Don’t believe me? Consider this real life situation. My mom works at a nursing home. A vindictive gossip schmoozed her way into the boss’ good graces. Not long after the gossip began telling lies about a fellow co-worker. The boss believed the lies, pulled the unsuspecting employee into her office, and fired her. In this case, proactively introducing herself to the boss or forming solid connections to her co-workers might have saved her job.

Remember: Networking is not only a means to maneuver yourself into raises and promotions; it can also be a tactic to safe-guard your job. Who are they going to fire during cut-backs? Not you, if you network right.

How to Play the Game of Networking

“When you play the game of networking, you succeed or you languish.”

~Cersei Lannister, the Queen Regent of Westeros (kind of)

Success in office politics often comes down to the ability to two things: making connections with the right individuals and telling the tale (either verbally or through your actions) of your worth. Here are three tactics to kick-start your networking campaign.

Bring Your “A” Game. According to Ohio University’s article Why Hiring for Talent is Strategic and How it Leads to Success, companies should hire individuals who possess skills the managers are lacking. The message here is clear; utilize every talent that you have to enhance the product or service you can produce for the company. If you don’t possess amazing skills yet, work hard at developing them in and out of work.

Remember: Hard work and skills don’t go far if no one notices them. Don’t hide. Work closely you’re your managers, so they will recognize your talent. During reviews be very specific about how you utilize your skills and what you’ve accomplished.

Become An Idea Champion. Don’t just give into the daily grind. Edward Rockey, a professor at Pepperdine University, suggests in his article “T.I.P.S.: The Innovative Practices Summary” that a vital part of business success is a company’s ability to cultivate idea champions. By presenting yourself as an idea champion, you cement yourself in management’s mind as a trailblazer who is invested in the success of the company.

How do you become an idea champion? Start by analyzing what the company needs to increase company success. Once you find a need, brainstorm possible solutions. (Be sure to consult with co-workers or managers about the problem and possible solutions.) Once you have developed a working solution, pitch the proposal to your direct superiors.

Relationships are your most valuable networking tool. Why? People talk. And everyone has a different web of contacts. Every individual on your side will increase the chances that you will have someone backing you when an important decision needs to be made. The more people who are backing you, the higher the chance your networking endeavors won’t languish.

Here’s the game plan for cultivating allies: introduce yourself to everyone (even individuals in different departments). Make small talk over a series of weeks. Help co-workers out when you see mistakes in their work or if you notice places where their projects can be improved. Invite your co-workers to come to you with questions. Help other individuals excel in their own work. Share your own long-term career goals, so they can look out for your interests.

The game of office networking might not be as vital as the game of thrones, but the failure to proactively network could lead to short-term economic and professional disaster. If you start by bringing your “A” game, becoming an idea champion, and cultivating a network of allies at work, success will follow.