Computer Science 101: What You Do With a CS Degree 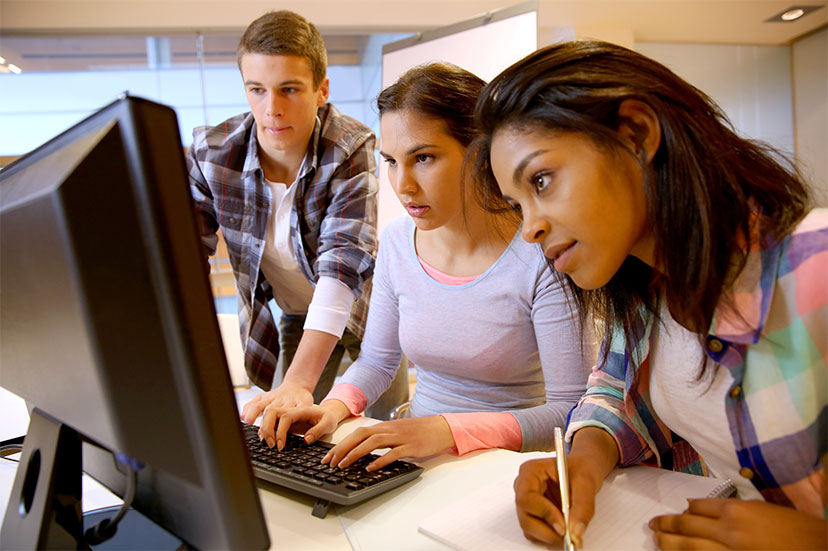 Computer science (CS) is one of those degrees that just inherently sounds important and profitable. However, like “biochemistry” or “comparative literature,” computer science is a field that only a small portion of the population truly understands. It’s easy to assume that computer science has something to do with tech – but whether it is the building of hardware, the development of software, or the delivery of tech support is difficult for most non-computer scientists to say.

The truth is computer science is a vast field that encompasses most tech concepts, which means it is an ideal degree for anyone even mildly interested in tech. This guide explains exactly what computer science programs teach and what a computer scientist does in the real world.

Computer engineering. This field allows computer scientists to use their minds and hands, designing and developing tech hardware.

Software engineering. Because software continues to evolve, computer science programs that focus on software engineering are always changing. However, most encourage students to learn software development and modification with a focus on cost-effective, time-sensitive solutions.

Computer programming. Computers can only complete tasks based on their programming, which makes computer programmers especially vital members of the modern, tech-reliant world. Programmers can complete all sorts of tech-related jobs, from support to design and development. Some of the most notorious tech successes, like Bill Gates and Mark Zuckerberg, were programmers.

Data processing. Big Data is becoming more and more vital to business success, and effective data processing facilitates the use of Big Data by efficient input, storage, and analysis.

Computer networks. Businesses run on computer networks, but networks aren’t always easy to construct. Students of this field understand the benefits and limitations of various network types, and they are equipped to create and maintain networks of varying sizes and scopes.

Additionally, a few computer science programs around the country offer non-typical specialties, including:

Artificial intelligence. Human intelligence is our greatest tool, so machines with equivalent computation abilities would be significant assets. Computer sciences in AI tend to focus on building technologies that can plan, adapt, and effect change in their environments.

Computer graphics. Computer graphics programs teach students how to use computers to create art and design. Often, this discipline is allocated to arts colleges, but some computer science programs integrate graphic design due to the increasing reliance on computers within the field.

CS Applications in the Real World 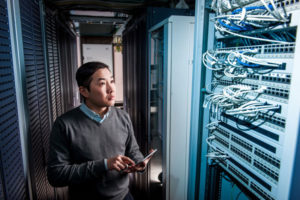 Because tech is everywhere these days, computer scientists almost have their pick of professions after graduation. The specializations they choose tend to determine their roles within organizations, but with a CS degree, grads are almost guaranteed employment in the following positions:

Computer systems engineer. These professionals solve problems within applications and networks and develop stable and secure architecture with which businesses can flourish. They typically earn salaries of $83,400.

Web developer. The need for polished, practical websites continues to grow, and computer scientists are more than capable of writing and designing an attractive site. Though freelancers may have the opportunity to earn more, the average salary for this job is $63,500.

Software systems developer. Tasked with building and updating software for industry use, software system developers must be well-versed in programming, data analysis, and software engineering. Software design isn’t easy, so software developers are paid well for their work: $102,900 per year on average