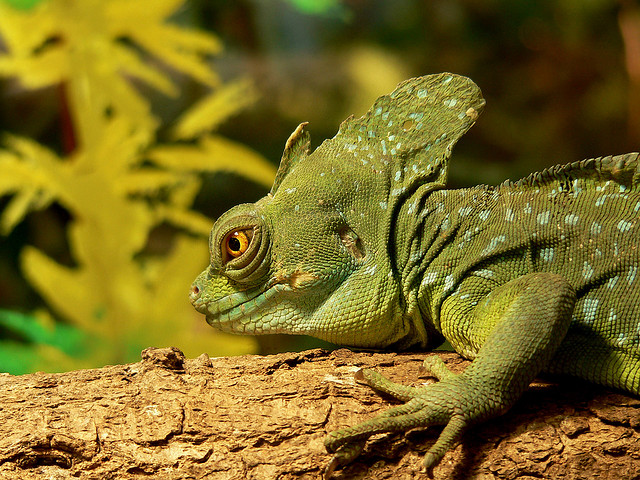 Often when I am in need of inspiration I head over to TED to see what interesting things I can learn about the world today.

Recently, on one such visit I came across a video by Seth Godin called The Tribes We Lead.  It was a fresh look back on change, leadership and networking that I thought would make for an excellent discussion here on the blog. 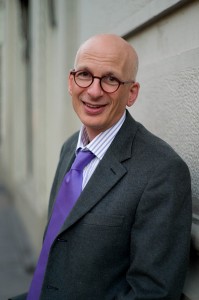 The History of Making Changes

Seth Godin starts by giving a brief history of how changes were brought to pass starting from the industrial age to modern times.

Henry Ford was an innovator for change at his time.  He took men who were paid 5o cents a day and put them in his factories where he could pay them 5 dollars a day.  They were able to make a ton of cars, which led to loads of roads, and then hundreds of other factories which could also produce more change.

However, since this model simply consisted of labor and machines, the only way to scale it was to find cheaper labor and faster machines.  Both of which we are running out of today.

So we eventually move into advertising.  Take a good idea and push it out to as many people as you can.  Take the money you earn from profits and invest it into pushing out more advertising.  Money was what drove this model.

It used to be that if you spammed out your products, candidates, or services often and wide enough you could cause a great amount of change.

But unfortunately, advertising isn’t working as great today.  The problem with this model was it made the advertisers the King, while all of us peons were subject to listening and viewing their message whether we liked it or not.

Everything came from the top down.  No discussions or way to tell the advertisers we were not interested.

So if factories and advertising are models of the past, what is causing change today?  Seth Godin calls it Tribes.

We are actually going back to our most primitive nature of influencing others by connecting people with ideas through leadership.

We already have spiritual tribes, work tribes, and community tribes, but now with the internet and social tools, we can see countless other tribes.

There’s the sports tribes who participate in fantasy leagues and comment on the latest games.  There are the cos-players who dress up as fantasy characters as they attend conventions.  There’s Russian folk dancer tribes that perform exotic works of art.

Basically, no matter how niche your hobby or talent, you can now find a tribe for it.

The difference between Tribes and the Factory or Advertiser models before them is that Tribes formed because we wanted to be a part of them.

Ideas spread inside the tribe organically instead of being forced.  The internet encourages Tribes to grow and does so cheaply.  You didn’t have to have faster machines, cheaper labor, or money to influence change.  Just a computer and internet connection.

Are You a Chief?

Why would you want to upset anyone?  You would if you wanted to change the status-qua.  Martin Luther King Jr, George Washington, and Abraham Lincoln all upset thousands of people.  Was the change worth it?  I think so.

2.  Who Are You Connecting?

This is important because many times people are involved with making a difference because of the people they are connecting with.  Whether they can change the world or not, they want to come away having made connections with other people who also wanted the same changes.

Many times we can get caught in the mechanics of making a difference that we forget who it is we are actually leading.

People are what really matter.  The process for how the change will occur happens after you’ve built your leadership around your followers.

How Can We Be Better Chiefs?

Everyone of us is a chief in one way or another, even if it’s chief of our family.

I think the lesson I learned from this is to allow communication from all members of the tribe.  Encourage ideas and innovation within the tribe.  Give each individual power to make a difference.

I think of each of you as part of our Balanced WorkLife Tribe.  We want to help each other grow in our professions and enjoy the journey along the way.

That’s why I encourage guest posts, comments, and connecting.  What I post here is a small portion of the value the rest of the tribe brings.

Do you see tribes as the new way of causing change?  What makes a good chief in your eyes?

image courtesy of joi and nkakouros